Faaaark is it Monday already? I’m not usually a Monday hater, I prefer to instead spread it evenly across the week, but as another zombie Monday creeps up with no mission on the horizon to eat my brain, I’m becoming suspiciously susceptible to being one of those drones that bitches out the first working day of the week. If its your first day back at work after holidays I am sure you’ll be embracing this feeling.

On the upside, with Lasik eye surgery round 2 now complete (more on this later in the week), I am on the homeward stretch to being able to hit the outdoors again and not just be confined to the Wahoo full time like some sort of white collar criminal on home detention. The relatively light short term pain of not being able to stop every 3 minutes at traffic lights has delivered the long term gain of better than perfect eyesight! No shit, but I don’t want to blow my storytelling load on that just yet, so lets crack on with today’s randomness.

Yes, that was a terrible pun for todays first piece of show and tell: What you’re looking at here is a classic case of S Works Tarmac, on roof rack, Vs. low roofed building… If you’ve finished wincing and rushing to put your racks on eBay, then I shall elaborate. These shots came in from one of the DN Global crew, out of respect for the individual they shall remain nameless, but it wasn’t of their doing. The critical piece of context though is that it occurred the day before a much anticipated holiday away where mileage was going to be the name of the game. It makes one want to shed a tear in solidarity… It also reinforces a belief I have long held: Bikes belong inside. This should provide enough motivation to spend the rest of Monday selling your roof racks and buying a Landcruiser for just you and your bikes.

I’ve wanked on a bit recently about getting out in summer, riding with your mates on good roads or trails and having a fucking good time when that recipe comes together. Kudos to the Rivet Racing boys then for taking that shit to the next level YO… Check out not only the turn out, but also the miracle that NO one fucked up the shorts. On the topic of summer… And a ‘slap me in the face until I wake up from this corporate zombie matrix fuck fest and book some tickets‘ reminder, how about Corona setting up a beer stand at the top of the skyline Gondola in Queenstown… GAAAAAAAAA is all I have to say about that. Who gives a baboons exploded ass that Corona may not be your favourite beer, the bigger question is why aren’t we there kicking it and partaking?! Fuck you Instagram: “Sorry dude, whats an ‘office’? Is that a new bar or something?”

Its that time of the year of course when all the PRO road teams have started unveiling all their new shit… Bikes, team members, goals for the year and of course, the all important KIT. For some its a minor redesign, an update or a name change. But what happens when teams combine? That’s the question we all had with the merger of Garmin and Cannondale. Its still unclear if its GarCan, Carmin (McCarthy? Google that at work if you are hating the first day back!) or some other weird concoction, but what we do know is that the kit looks more like your Uncle Hugh’s golf jersey than ever before… This kit helping significantly easing the pain of parting with my Team Evo last week: “So really we just wanted to look like fuck heads playing golf, you know, with cycling replacing it and all, plus keeps us safe from all those hot podium chicks”

I guess the semi good news if you owe a 2014 Team Evo bike, the 2015 model looks suspiciously identical… So not only good for depreciation, but if you do need to feed any delusions of grandeur and get involved with the Cargyle gear, you can not only knock yourself out, along with any chance of seeing pussy again in 2015. Unless you’re a Chris Froome fan.

Whilst some were parading around on the weekend in golf kit, there were a few National Championships being decided in Australia and NZ. There are like a billion sites being shovelled ad money to bring you an in-depth and relatively PC run-downs on what happened, so best leave that turf alone as I wasn’t there – But a massive Dirty congrats to Wellingtonian and NRS task master Joe Cooper for smashing it and winning the NZ National Road Title. Awesome to see and a worthy champion (yes, I am totally blanking the make of bike): As a footnote, the Australian Road Nats winner, Mr Haussler, was wearing Cuore kit, yes, the same supplier as the soon to be arriving DN Road Kit. This is pretty cool and proves once again that the power to pick and choose celebrity endorsement of gear is alive and well. What I’m trying to say is that based on a National title being delivered, you’ll now be 10% faster in your DN gear. For real, as per testing in a wind tunnel… Somewhere… By some nerds.

Want to get someone a unique birthday present from a boutique brand but don’t want to spend $7,000 on their wheels? Well, hoo-fucking-ray, Lightweight are now doing iPhone cases! Yes, for the person you know that has everything and possibly even a set of the wheels in question, then get in early and nail this gift for them before they beat you to it. Line call if its almost the same price of the phone, but man that carbon weave is hard to go past… 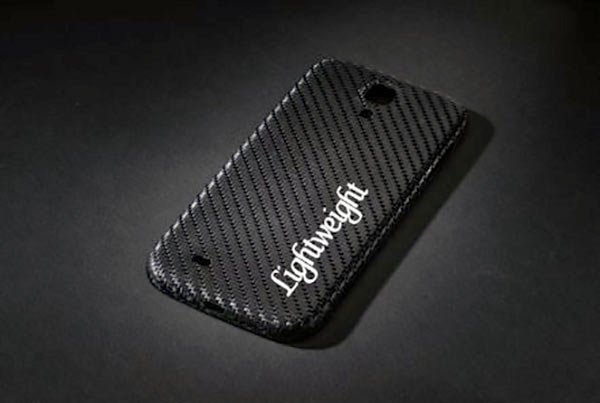 Finally a Lightweight product we can all sort of own…

WOAH… Speaking of birthdays… Finally today, a question we need to ask, why is Sienna Miller looking so  demure and amused this week? Could it be that a celebrity Birthday is coming up? Stay tuned… You never know what milestone is around the corner… “Gosh, I just haven’t had a good assassination since Daniel cut Jude’s lunch… Maybe this week is my lucky week?”