So todays update is not only a day late, but its also rather absent of the planned extravaganza of mildly inappropriate tales of Stages 1 and 2 from the Tour of Matabungkay. As such, not only will this be the shortest post on record, but it also ended up being the most succinct stage race I’ve ever done (20 minutes if i recall correctly?).

Given that this is the first DN post ever dictated I shall keep it brief and bring you all the scintillating and embarrassing details next week on how I managed to crash all on my own in a fucking TT, one may suspect its karma for me taking the piss out of Quintana when he did the same thing in the Vuelta. Sincere apologies to my little Colombian friend.

In the meantime heres a montage that says a couple of thousand words, 90% of those being either “cunt” or “fuck”:

You know you have done a good job when the doctor says “woah, far out” when he puts the x-ray up

What you see before you is a rather broken elbow on the left and a broken collarbone on the right. You can also see the end of the 2014 racing season and a rather unfit summer, of what I suspect will be relatively conservative riding. Inevitably the first questions that want to gush forth from people’s lips are:

These are both excellent questions and whilst I would like to take advantage of my poor typing gimp, I am also staring done the barrel of an acute shortage of blogging material so I need to spin this out for as long as possible. So stay tuned for the full run down as well as an informative and educational post on my personal views of racing your bike in the Third World. For those of you going to Tour OF Bintan I will have a few tips that will either put you off racing or improve your preparedness.

I am off to a 4 hour marathon surgery this avo where I have requested the use of only titanium or Shimano approved parts in the Nomad reconstruction. I have worked closely with the surgeon to come up with the ideal Nomad 2.0 configuration, where we agreed on this as the end product, coming soon (well, 3 months) to an Enduro race near you: 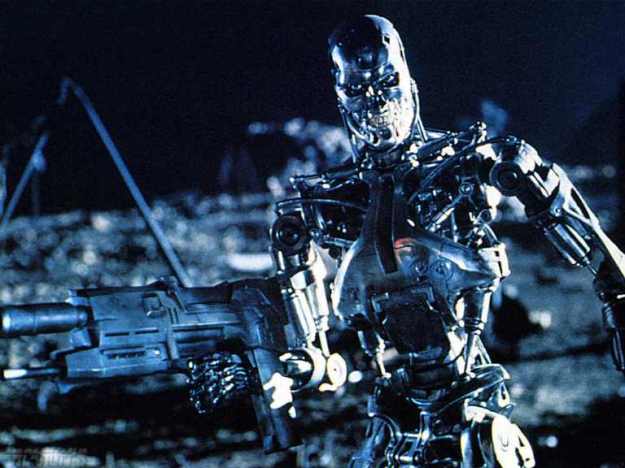 “nothing wrong with going full Enduro now, is there cunt?”