So, if its not painfully obvious by now, there are a few major gaps appearing in the time space continuum of this Dirty Blog… It would be more than reasonable to land on the home page and think for a moment “Hey, where is the NZ ENDURO race report? And isn’t he supposed to be in South America for that amazing EWS double header start to the season?!”

Or, in other words, thats right – I was the cunt not at the EWS race that went down over the weekend in Chile, at a venue that did look rather extraordinary and unique (Epic photos can be found here to assist with rubbing salt in my self inflicted wounds). Given I had an entry, just how the fuck did I end up here?

I had it all worked out of course for 2016… A shredding end to 2015, a golden summer of Nomad 3 slaying in NZ and then straight into the ENDUROpocalypse of: DME, Trans NZ and NZ Enduro in quick succession. I was then going to ride the fuck out of that tsunami wave of radness straight into the first two EWS Rounds of 2016 in South America – Holy fuck, what a climax! My iPhone was set to explode at the Gramming potential alone.

But then, shit went a bit sideways… Well, more head first actually. No matter, we’ve been here before, plenty of time! This could be salvaged. Nothing that we can’t get physically in shape for in time! Force feed me some road miles and we’ll get on with it. Whilst #Road2Recovery the sequel didn’t seem physically as hard as it did 12 months prior, mentally it was definitely a cunt, for lack of a more formal description. I was enjoying some road miles in the sun, but without being back on the MTB until 1 Feb, it suddenly felt quite hard to get in the zone of radness needed for what was to come. I struggled to train hard, or even properly (having as much junk food as I did junk miles) and there was certainly a distinct lack of gnar in my daily diet.

First to go was the DME, which seemed like a good call given zero rad riding beforehand. The plan was then to go to Trans NZ and use that as a form builder for the first 2 EWS rounds in South America, but deep down I knew that I wasn’t going to be ready for it, and in a confession here – I pulled the pin on EWS before even winging my way to NZ, something that I think then had a negative effect on TNZ. I did what?! It doesn’t get to look any better than a double round in South America!!! Ultimately I struggled my way through Trans NZ riding wise, somewhat placated by epic scenery, but left feeling pretty empty and oddly deflated as opposed to pumped up. So much so, I ended up doing the inexplicable and pulled out of NZ ENDURO. Never heard of it? Oh, you know, its the one voted best ENDURO race in the world after the EWS… And referred to as a ‘bucket list’ event by some of the biggest names in dirt cycling. Yes, the Pussification was complete.

Whilst I have a prestigious history of pulling out early, this was starting to become a crisis. Don’t worry, I’m saying it on your behalf at this point: WTF cunt?

It would be really easy to blame these massive DNS blow outs on a whole range of convenient excuses which would let people nod and go “Yeah man, totally“, such as:

But aside from the lack of authenticity that would entail, any excuse for not continuing with the 2016 first half plan could easily be brushed aside with a stiff dose of passion. Excuse me while I sound like a LinkedIn post that makes you cringe/vomit in your mouth, but all those sort of challenges can be overcome if you are passionate enough about something… Blah fucking blah blah.

And this is exactly where I appear to have run into problems. The only way I can sum it up is that I’ve run out of gas/mojo and instead I’ve found myself tired. Tired of trying to come back to form, tired of returning from injury, tired of bitching that I don’t have the right terrain to prep on, tired of being lower mid pack and even more tired about caring about results. Sweet Hesus, I’m even tired of being tired and bitching about it! What have I become? 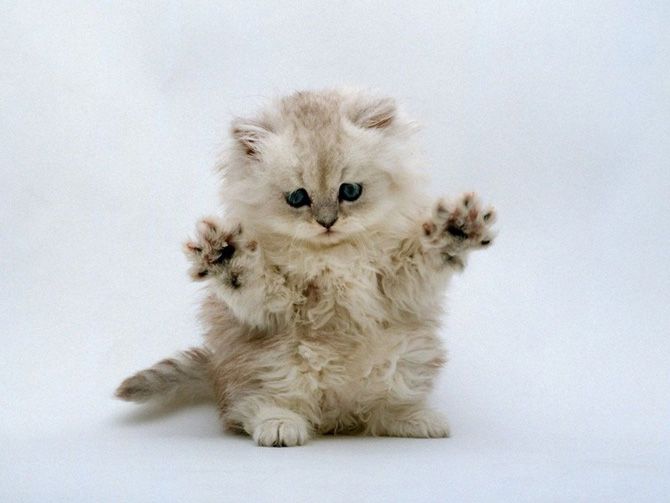 Above all of that, I think that I’ve mostly become tired of losing perspective on it all. Its supposed to be about riding a bike and having fun after all right? Not actually a big ask, especially given its not my job for fucks suck… Oh, plus its a sport that you only do in order to have FUN.

The aspect of ‘perspective’ has been reinforced over the weekend as well. Fuck you Gram: It appears people are having fun

As you can imagine, once the pics of ENDURO radness (Exhibit A above) have started to infiltrate my Gram feed from Chile and EWS Round 1, its highlighted that there is of course has been a major drawback and casualty of this scorched earth policy which has dominated 2016 so far:

Ah yes, you knew there was a Dirty learning in here somewhere… I’m still not 100% sure what it is to be honest, but I think it has something to do with focusing on the wrong things and losing sight of more important stuff. For me the preoccupation with results and being ‘Fast’ or riding ‘properly’, when I suspect the time for both of those may have passed a little, has ultimately set me up to chase my tail to the point of exhaustion.

In doing so, I have self critiqued my riding so badly I’ve almost come to oddly resent it, living in an oddly negative reinforcing cycle:

So where to from here then?

Excellent question that! To which an answer is still work in progress. This Godzilla sized form and motivation slump hasn’t shown any signs that its tired of smashing buildings just yet either, thanks to a 2 week long flu (goodbye any remaining fitness) and nothing on the horizon to get pumped up about.

So, to round out the most morose post I think ever written, its about getting back to mega basics on the riding front – Stopping the analysis and expectations, training hard when the need occurs and generally recapturing the enjoyment of just riding a bike, because FUCK, that’s all it really is anyway! Right Dok? 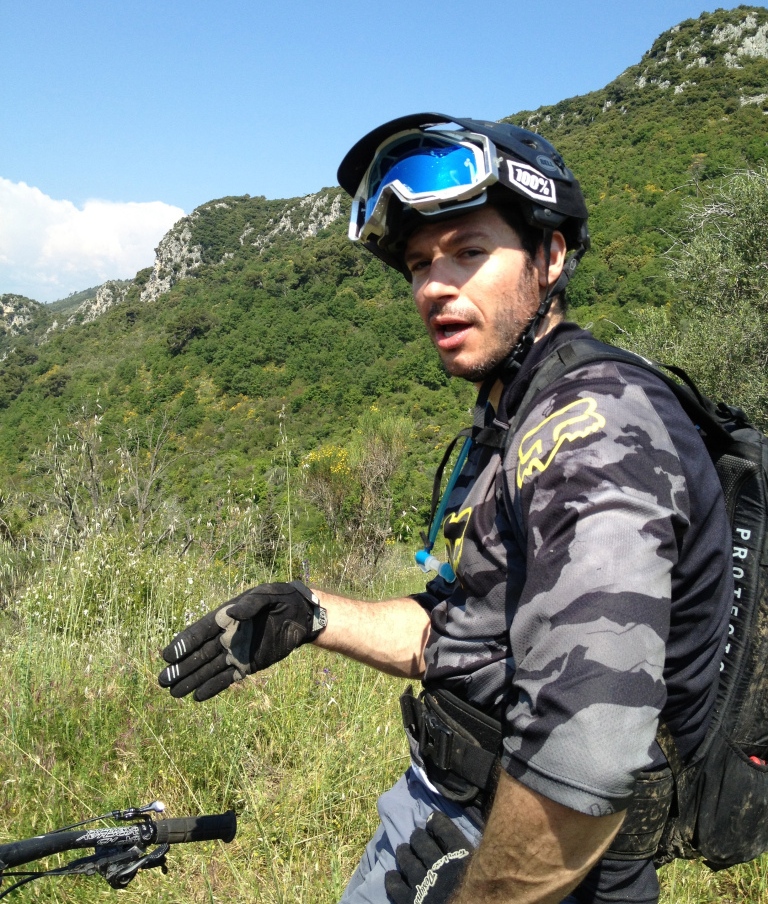