Long term update Sept 2014 – I originally wrote the below post when I had ridden the Scalpel half a dozen times… Back in August 2013. Fast Forward 12 months and my view is quite different, so take the below with a grain of massive sea salt. Its possible I was also drunk when I wrote it…

I have now sold the Scalpel, mainly as it was fragile, unreliable and made more noise that a Play mate of the month party. Yip, it won’t be missed and its back to the goodness of Santa Cruz full time.

Its been a while since I have let the bike nerd out of the cage to foam at the mouth about kit, so since there is faaaark all else going on here, this is a prime opportunity to rave on about another piece of premier cycling technology. If you don’t like bikes your eyes may glaze over from this point HERE.

Firstly I should qualify this by saying I can’t be accused of being an early adopter when it comes to Mountain Biking kit… As I also struggle with personal change, I was initially very resistant and sceptical of 29er bikes. I had been riding, racing and having fun on 26ers for 20 years, so why would I want to get on something that looked ridiculous big and unwieldy, especially if singletrack is the gear you like to be on the most?

Then, I saw the photo of this in the catalogue… The Cannondale Scalpel Ultimate 29er: 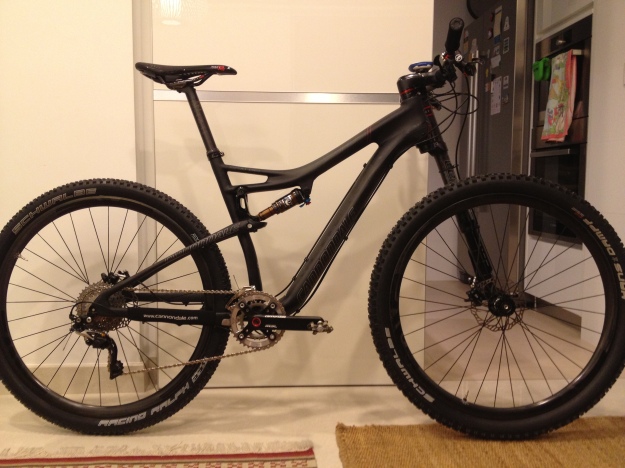 About as Ninja as it gets… (Ignore the tea towel)

I mean LOOK at that! Usually I hate on Product Managers, but the baseline spec of this thing had pretty much every part that I would have hand picked to build an XC mountain bike weapon… With one glaring exception (I shall elaborate on that later). Sure, the price was slightly anatomy shrivelling, but as one Wellington hard man once said to me (you know who you are): “Mate, Quality is remembered long after price is forgotten”. Regrettably this saying stuck in my young mind and I have been applying it to bike purchases ever since. Turns out it happens to be right on.

Sure, I could have got the Team or Scalpel 2 model, but I would have forever hated the paint scheme (fire that MF Paint department) and there was no way I was paying money for a bike with a full SHAM/SCAM kit on it. Plus, the biggest selling feature (aside from the FULL Black Ops colour scheme)? Its called the Ultimate!

Everyone had raved on about these bikes, so I was looking forward to trying mine out for the first time when I got it earlier this year. Not only was it a first ride on a new bike, but my first 29er. I still remember that first ride… It took me literally the first section of the BT MTB track to work out that there are 3 main ways to cheat on an MTB:

Yes, the only way I could describe what its like to ride this bike is that its like cheating… Even now that I have logged (a paltry) 360km’s on it in total, I still come to the same conclusion: Its fast, but quite fragile.

You don’t need a Brain to get the performance that the Scalpel can surgically deliver, let alone if you start to look at how beautifully its made and how good the ride is. I respect that if you’re German or Dutch the only good 29er is a hardtail, but then again you do like riding your bikes on gravel roads a LOT (supporting evidence: Crocodile Trophy cuntery)… eventually you will come around.

As you will note from previous gear rants (this one is looking suspiciously like my report on the Evo…), I tend to be all emotion and very light on facts about ‘why’. As I can’t really be that technical on why its so good (Dok is shaking his head in disgust), lets allow our feelings to flow:

What I am not so keen on

Would I take this bike to Trans Provence? Not if I wanted to live… Would I take it to Rotorua? Only if I was racing… Make no mistake, its an XC weapon that will also let you have a LOT of trail fun as well. But, hand me my 26er Nomad any day of the week once shit gets Gnar or the mission briefing is to SHRED.

Case in point? I punched out 5 laps (6km’s per lap) on it today at the new BT MTB loop and felt like I could have kept going if I hadn’t drained my 3L camelbak, it was as hot as fuck (what did I expect starting at 10.30am?). It was a LOT of fun to, an awesome ride today, with the new BT trail getting better and better by the week. Here is the Scalpel in its natural habitat: 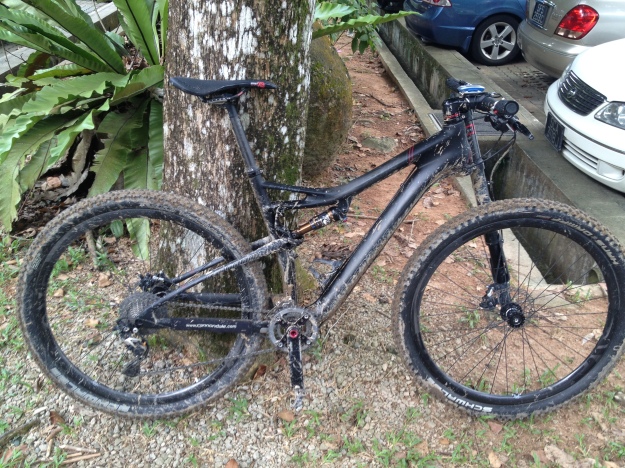 This is how you clean up when rammed in an apartment building… Dirty: 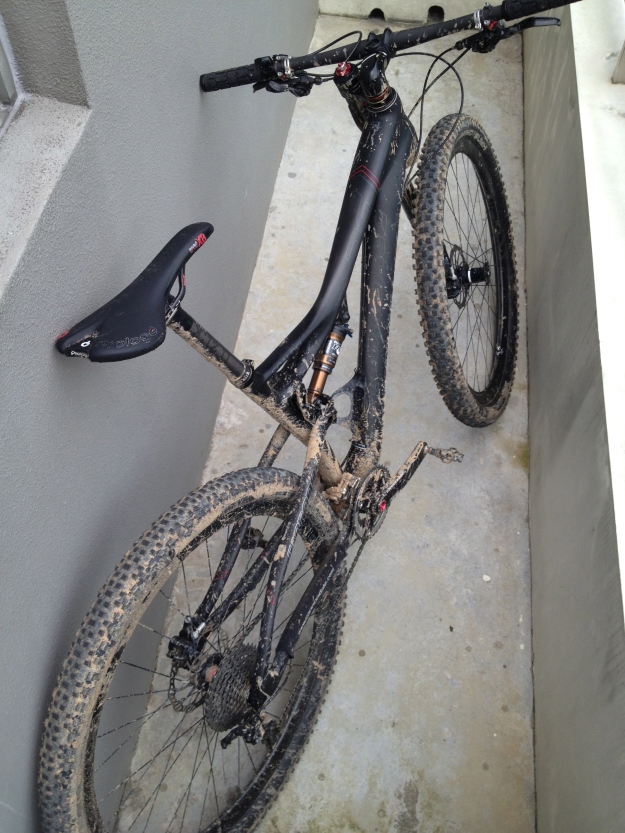 Bottom line – If you want the ultimate in 29er XC smashing technology and have some races coming up, buy this bike. Then, apply the Herr Doktor treatment to it by switching the spacers to slacken the head angle and put a Hans Damph on the front (XC Nerds melt down at this point) and head out to set new Strava PR’s all over the show. Epic fun will ensue.

Its not all about gear today… Here we are crossing live to our Dirty Affiliate in the Hawkes Bay NZ for a shot of some of the amazing goodness there, here is what the Panther has been rolling on today: 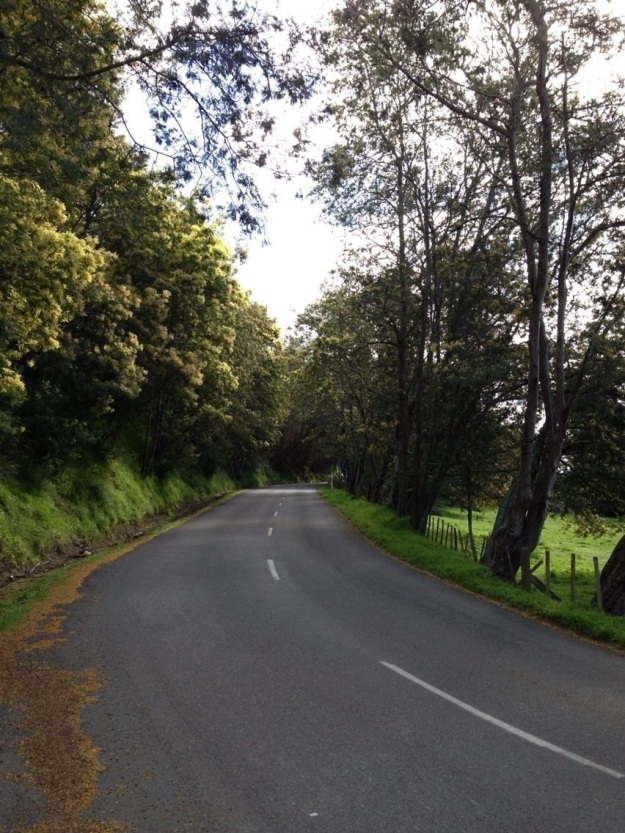 A case study on why cycling is the coolest thing there is… That and fighter jets.